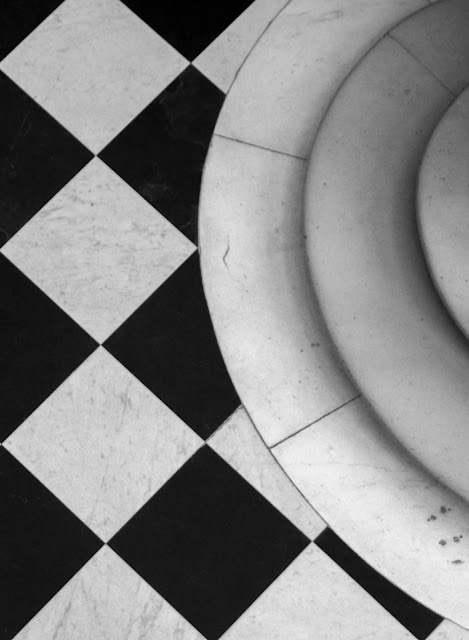 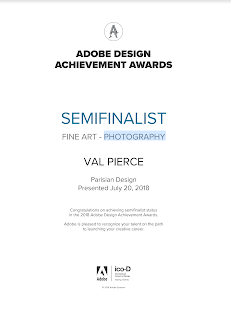 This past May I spent two weeks in Paris studying architecture and photography. I hadn't realized that the photos I would take on the trip would be semifinalists in the 2018 Adobe Design Achievement Awards. Despite the pride I feel for the recognition of my work produced on this trip, this trip was especially close to my heart because of my love for both architecture, photography, and the dream to study abroad.


I spent my freshman year in college pursuing architecture at the University of New Mexico due to a full-tuition scholarship I had earned for my 4.4 GPA in high school. While I decided to pursue a more creative career at the end of my freshman year, the love of architecture has never left me. 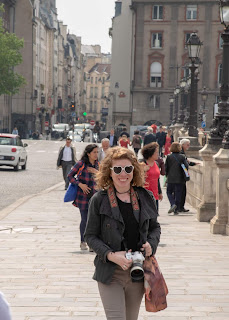 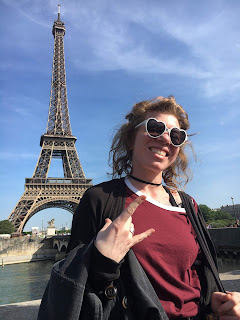 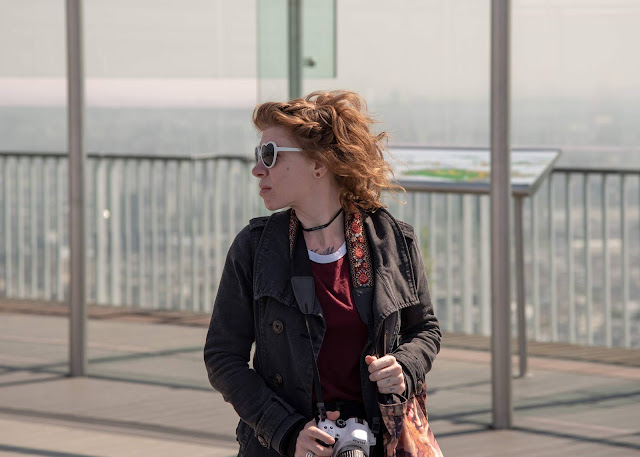 Darkroom photography became an interest of mine my first year in art school in 2008 when I need an extracurricular class to round out my schedule. I immediately fell in love with the process of traditional photography: taking photographs, developing negatives, darkroom creative work. The process enthralled me. Shortly after taking the class, digital photography started becoming popular and better cameras were being put into phones. It was the beginning of a transformation of the photographic medium from traditional practices to digital ones. After receiving my BFA in 2014, digital photography had taken on a decidedly larger importance in the art world. The same arguments that people were making about traditional photos when the medium was first introduced were revisited when digital photography started gaining traction. Sure, it's neat that we can reproduce an image with exact likeness of the original, but is it art? 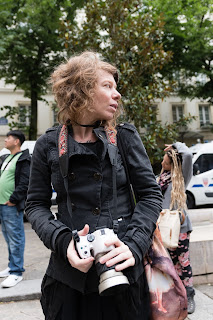 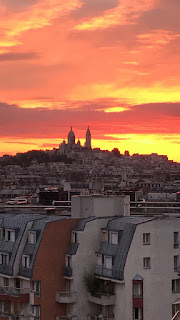 This 2018 trip to Paris was much different than the trip I took to Paris with my art class when I was a junior in high school in 2003. In high school art class, I was presented with the opportunity to visit several places in Europe to soak in the art and culture. I was extremely fortunate to have a mother that worked an extra job to make sure I could go, and I realize that most people don't have this privilege. Arriving in France that first time was a shock, to say the least. At that age I was overwhelmed by the different culture and overly sensitive to the French idea of Americans; I hated being yelled at while trying to speak the language to order food or shooed out of small shops for being a young American. I had romanticized ideas about Paris and Parisian culture that created profound disappoint when confronted with the reality of travelling as a young woman. But the architecture of the city struck me and I promised myself that I would return when I was older. I had a dream of studying abroad while pursuing my Master's degree before I had even picked a college for my BFA.

Fast forward to 2018. When I discovered a study abroad program at my grad school, I knew I had to enroll. I'm not concerned whether photography is art, as I believe that anything can be art with the right intent and creativity. While I don't intend to pursue photography professionally, the skill is something I use almost every day for content creation. I felt that learning more about the Parisian architecture that I fell in love with 15 years before through the act of digital photography was intriguing, and challenging, and most of all it sounded fun!

I was very pleasantly surprised to be informed of my semifinalist status on the project I submitted that detailed some of the connections I was making visually using architecture throughout Paris and France. The experience was very enriching and the program helped me expand not only my world views but my talents as a visual creative. 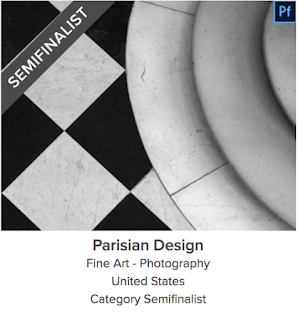 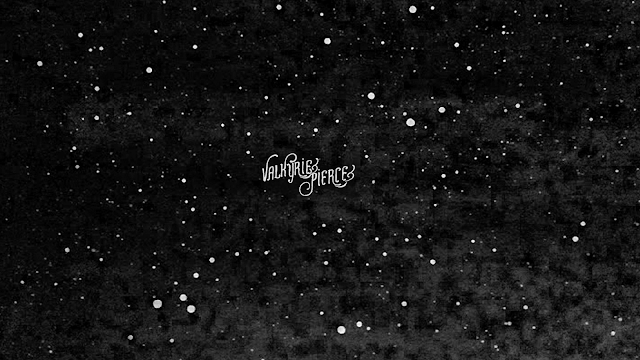 ValkyriePierce.com is my artist blog. I am a full-time artist, content creator, writer, and web developer for the site.   I post videos and articles surrounding my artwork and other artist interests including design topics and how-to workshops. I'm mainly exploring video content and teaching art currently. If you visit the site, please do me a favor and leave a comment. I like to interact with others on the site and would appreciate your participation in my work.
If you have any questions about the work I do or any project suggestions that you don't want to leave in the comments, please visit the contact page on ValkyriePierce.com to find your preferred method of contact. 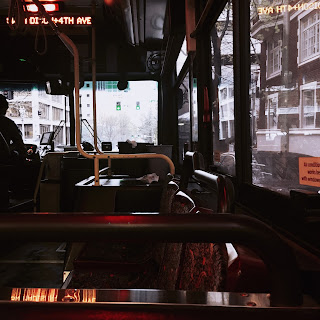 Copyright, Fair Use and Free Culture in the Digital Age of Sharing

Intellectual property rights are a hot-button issue with the invention of the internet and the sharing culture it is inherently driven by.
Social media is the new wave of social interaction, where sharing your new favorite song or piece of art is near effortless. People don’t often stop to think that there are creators behind these pieces of content. While the internet and technology make appropriation, remixing, and sharing easier than ever it is creating pressure for companies and individuals to start asking some hard questions about ownership and public domain spaces.

Before the rise of the digital age, copyright law only protected large corporations and does to some extent still.  Designers and artists on the frontlines in the early 1990’s formed a guild that sought to protect freelance creatives’ intellectual property rights to the fullest, advocating legislation that protected individual artist rights specifically. While the goal of this guild is the artist’s ultimate control …